As this site is completely devoted to Zippo’s I assume you are a Zippo-collector.
Welcome to Zippoman.nl.

Enjoy the site, thank you for your visit and, where possible, thanks for your coöperation.

New aquiries september 2017. Bought from Brasershop in Bremerhaven and during the ‘My Zippo’ Swapmeet in Hamburg. 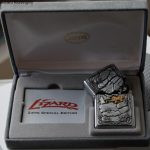 Today I updated the webside with all the Posters I have from Zippo :

I acquired some new Zippo Items :

Most of these items are aquired during my trip to the USA this year. Please feel free to scroll down to see the stories of the GLLC Swapmeet and the 20th Anniversary of the Zippo Museum.

2017 Zippo Museum Self Guide inside 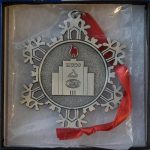 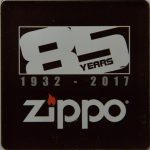 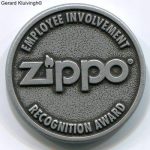 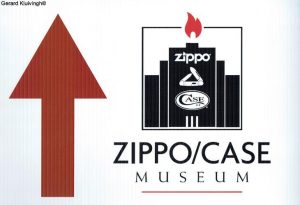 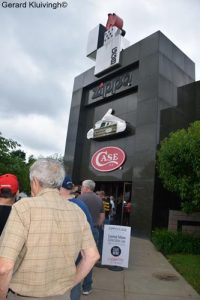 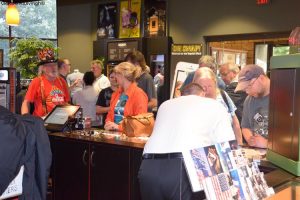 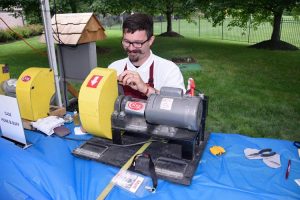 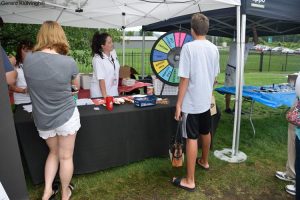 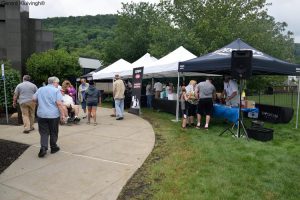 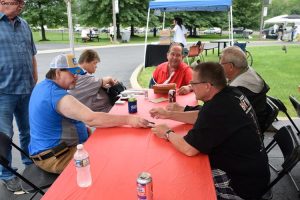 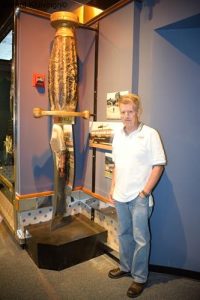 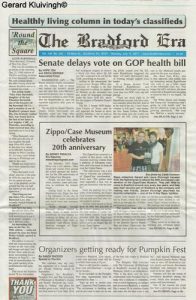 On the 14 of July the GLLC held his swapmeet at the Masonic Center by the Case building.
There were about 14 vendors. It was visited by a lot of collectors and people from Bradford.
There where really nice displays and a large choiche on Zippo’s. 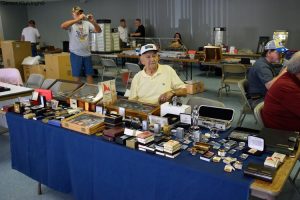 If you were not sure on the information on your Zippo Jack Gorton and Jeff Johnson were there to help. There knowledge on Zippo’s is tremendous. The Zippo,the bottum print, the hinge, the insert, the number of holes as from 1932 is all in there heads. Incredible. 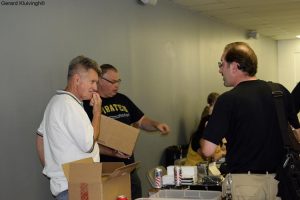 A great show needs a lot of work an checks. So constant guarding is necessary. This was done perfectly by the GLLC’s president and best friend Bill Kolk …….. 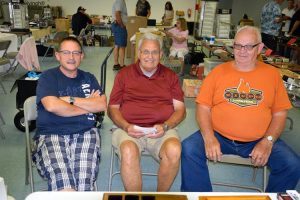 The President overlooking the meet

So for most people it was hard to decide which zippo to buy. All in all a good and well organized Swapmeet. 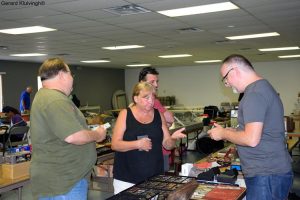 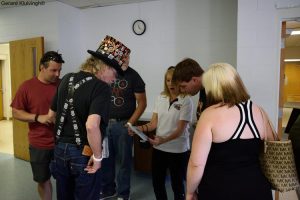 Which one shall I buy….

On the Zippo side Shirley Evers , the new Archives Manager (successor of Linda Meabon) attended the show. She answered as many questions as she could and was very interested in all the stories of the collectors. Here presence was highly appreciated 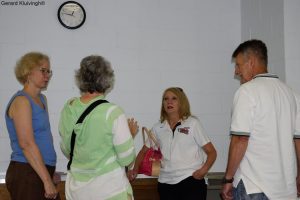 After the swapmeet we all went to the Italian Club. Here we had a wonderfull Chicken dinner an afterwards a chat and of course Bocce Ball…..
This year the dinner was donated by Jeff Johnson. 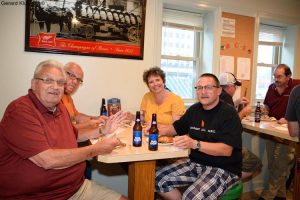 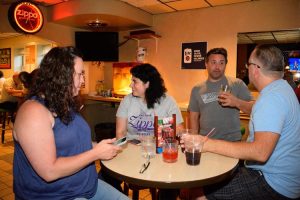 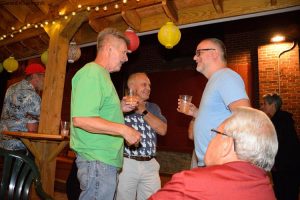 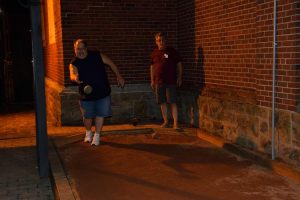 Here I met Ron Orris (Lower left pcture in the middle) Ron is the Executive Director at the Blaisdell Foundation.. He gave me a nice Zippo. 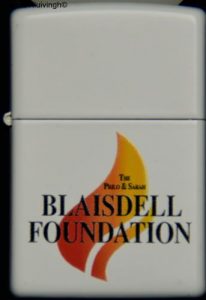 To make the messages a bit shorter i split this update in different parts. This is Part 2.

Claudio had his 3rd meet in Germany and also celibrated his 20th anniversary.

A2016 Celtic Legacy Meeting side

A2016 Celtic Legacy side 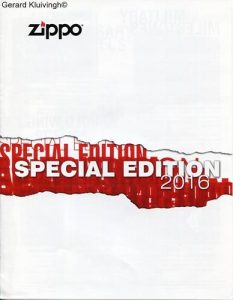 The last Zippo’s I bought in 2015. Probably the most beautifull items you can imagine. 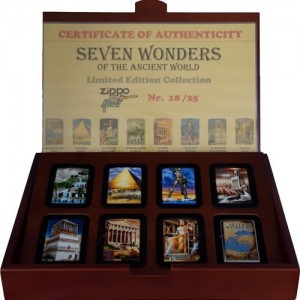 2015 The Lighthouse of Alexandria

2015 MSW The Colossus of Rhodes

2015 The Mausoleum of Halicarnassus

And some new documentation: