Bought, swapped and received some nice items during the Swapmeet in Randersacker June 2014.

Won in the lottery

Bought during the biddings 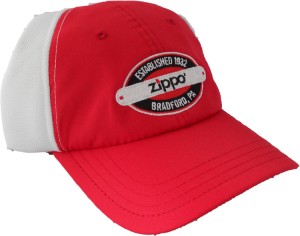 All in all it was a nice meeting. Lots of friends and nice Zippo’s.